The latest initiative in Johnnie Walker’s new First Strides program, Black Art is Forever, recognized and honored the first five recipients of the First Strides Studio Creator Grant Program — an ongoing grant as part of First Strides in partnership with Blacktag, offering mentorship by Barris — and announced Johnnie Walker’s commitment to continue supporting diverse creators through a new round of grants and mentorship. The five grant recipients – Chidozie Ekwensi, Amanda Gordon, Skylar Rochon, Lachelle Watson and Juan Wood II – will develop and produce their next project alongside the Blacktag team with Kenya Barris, which will be released on the Blacktag app later. This year. 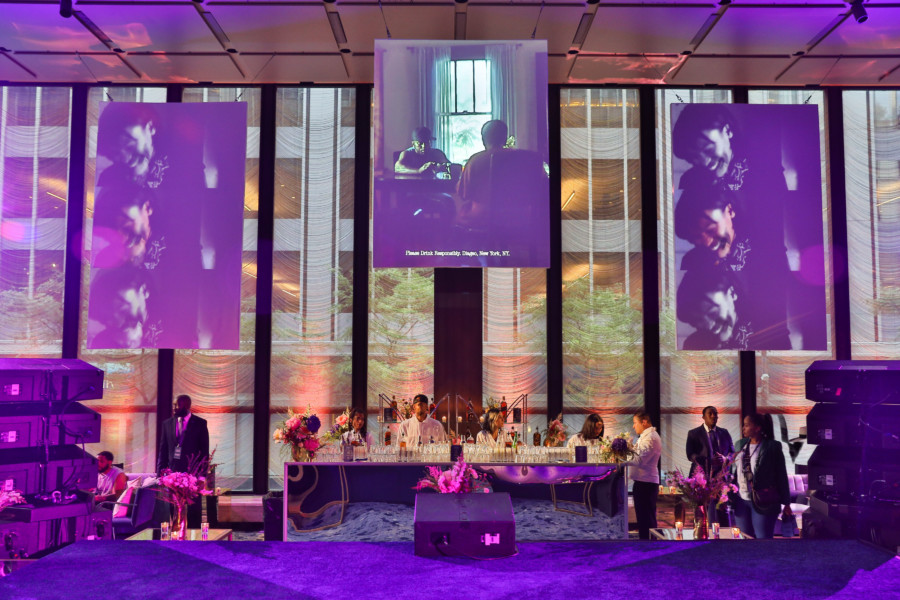 Through First Strides, Johnnie Walker and Blacktag will also offer creators the opportunity to access funding with the aim of bringing new voices to the national film festival circuit to showcase their work. 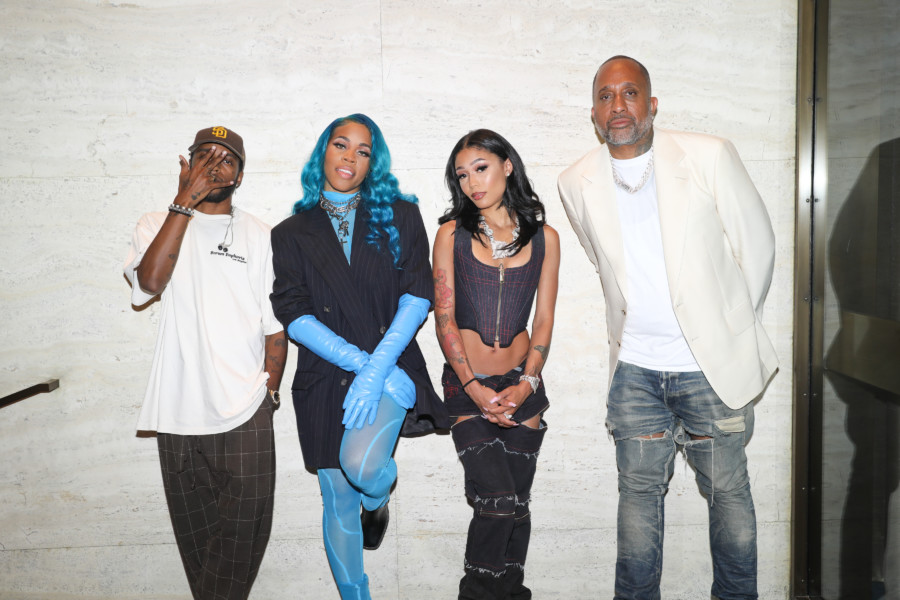 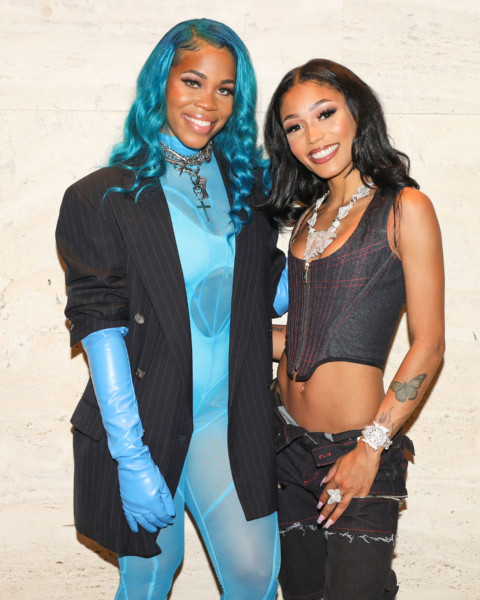 Fantasia Film Festival 2022 review: CONFESSION is a brilliant, fast-paced thriller that keeps you on the edge of your seat