JxJ returns with more than 60 international films and concerts!

JxJ – the Washington Jewish Film and Music Festival – returns May 12-22 with a full lineup of over 60 DC premiere films from 15 countries, plus 10 concerts featuring musicians from Israel, Canada, Ethiopia and the United States.

The Festival opens with the bewitching ROSE by Aurélie Saada, winner of the Venice Film Festival, which revolves around a performance by cinema legend Françoise Fabian. ROSE pleases everyone and reminds us that it is never too late to flourish.

The closing film GREENER PASTURES is the best Israeli comedy of the year; its charming story centers on a resident of a nursing home who finds a new lease of life as a cannabis trafficker. GREENER PASTURES has garnered 12 Israeli Oscar nominations and features a who’s-who of Israeli stars.

Three standout films feature on the centerpiece program: CAROL OF THE BELLS, a powerful and timely film by Ukrainian filmmaker Olesya Morgunets-Isaenko that deals with themes of wartime unity; CINEMA SABAYA, whose moving account of a Jewish and Arab film workshop in Israel precedes an in-depth conversation with filmmaker Orit Fouks Rotem and actress Joanna Said about the lives of Arab citizens of Israel; and FOUR WINTERS: A Story of Jewish Partisan Resistance and Bravery in WWII, which will feature a post-screening conversation with filmmaker Julia Mintz. “We are thrilled to return to in-person presentations of the best in Jewish and Israeli cinema and music,” said Ilya Tovbis, Artistic Director and General Manager of JxJ. “At its beating heart, our mission is to foster community through the arts, to create space for people to connect, and to celebrate together the full breadth of the Jewish experience – there really is no virtual substitute for being in the same place at the same time Basking in the glow of a great movie or tapping your toes to a reinvented but centuries-old Jewish song is exponentially better when done with friends and community than when experienced alone – the need for human connection and the role that great art plays in this has never been more evident than after recent years.

Popular JxJ programming strands return, including the Rated LGBTQ queer film series and the music-focused film strand BEATSxJ. New to the programming is a focus on Jews of Color, with stories and sounds emanating from the global Jewish Diaspora as well as closer to home. 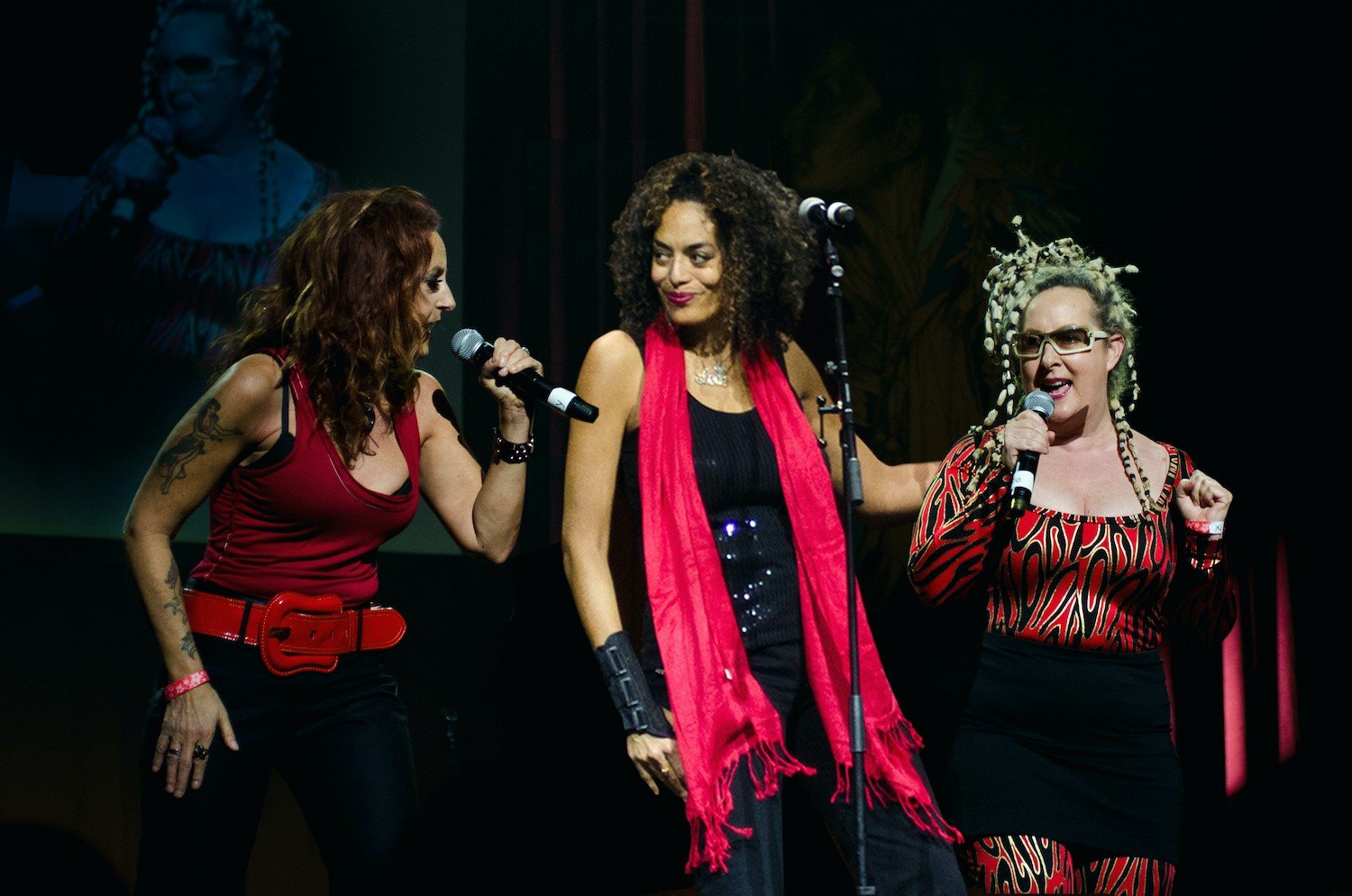 In addition to the closing night, some of the concert highlights include the triumphant return to DC of local alternative pop rock band BETTY, with Eleanor Reissa teaming up with Paul Shapiro’s Ribs & Brisket to perform the music of The Marvelous Mrs. Maiseland the “Mad Wizard of Yiddish hip-hop” Socalled.

Festival tickets and passes are available at JxJDC.ORG.

10 international movies to watch on Netflix

30 Amazing International Movies You Must See

more international films are nominated than ever – here’s why